PR Planning and Jobs to be Done

The Difference Between PR Measurement and Evaluation

PR Planning and Jobs to be Done

As PR professionals aspire to bigger budgets and credibility in the marketing mix, awareness is growing of the value of effective planning.

Spend any time reviewing PR plans and you'll typically see objectives such as “create visibility”, “reposition”, “build thought leadership”. While these are accurate in that they describe outcomes, they’re vague and generic, applicable to any campaign. Furthermore, PR folk more often than not overlook the essential question: “what is the insight around which our campaign is based?“

Historically, PR has been mostly execution-led, opportunistic and intuitive rather than process-driven. The core skills of PR professionals are knowing the news agenda, building relationships with editors and influencers and acting at speed to generate media coverage.

Nowadays however with PESO and integrated marketing very much on the comms agenda, there is an opportunity for PR pros to bring in methods and thinking deployed in other disciplines such as consumer insights, design and innovation.

One of these methods is the Jobs to be Done framework, popularised by Clayton Christensen. You can watch a video of Professor Christensen introducing Jobs to be Done or read his HBR article here, but the underlying principle of Jobs to be Done could not be simpler. As the old adage says: people don’t buy drill bits, they buy holes. Or as Peter Revson the founder of Revlon put it: Revlon doesn’t sell cosmetics – it sells hope.

Rather than focus on the product, focus on the job that people need the product to do. To help illustrate how Jobs to be Done can be used in comms, let’s take a look at two of the campaigns nominated by The Holmes Report for "Campaign of the Decade".

This campaign taps into the rising demand for sustainable consumption by making it easy for people to donate items of clothing to be re-used or recycled. The Job to be Done is clear: make me feel less guilty about buying new clothes and help reassure me that I’m doing my part for the environment, by letting me “shwop” my old garments at an M+S store.

A retailer of outdoor apparel, REI decided that rather than offer Black Friday discounts it would give its staff a paid day off to enjoy the great outdoors.

Ingeniously recognising the existence of people for whom the concept of Black Friday carried negative overtones, this campaign’s Job To Be Done was to give these people a tribe and a voice. In doing so, REI echoed Apple’s legendary 1997 “Think Different” campaign. With REI’s target audience comprised of people who are proudly non-mainstream, this campaign offered an alternative rallying cry symbolised by the #OptOutside hashtag.

So how can you use Jobs to be Done for your own PR planning? Here are a few tips:

Jobs to be Done doesn’t work for all briefs. Pure brand campaigns in which there isn’t a clear call to action, and opportunistic stunt/guerrilla PR generally don’t align well with the framework. However, in the many instances where it does fit, Jobs to be Done can be used to create highly memorable, impactful creative which is not only eye-catching but targets genuine human motivations. Deployed effectively, Jobs to be Done helps to create a direct, emotional connection between a brand and the fulfilment of a need, resulting in PR that does the job of marketing.

As PR professionals aspire to bigger budgets and credibility in the marketing mix, awareness is growing of the value of effective planning. 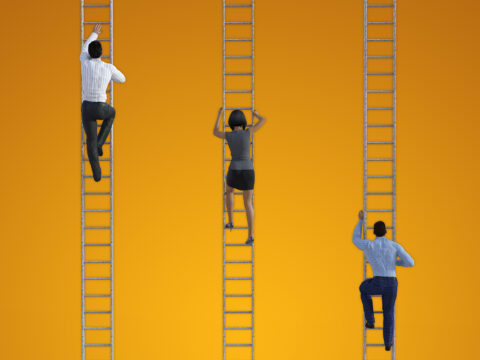 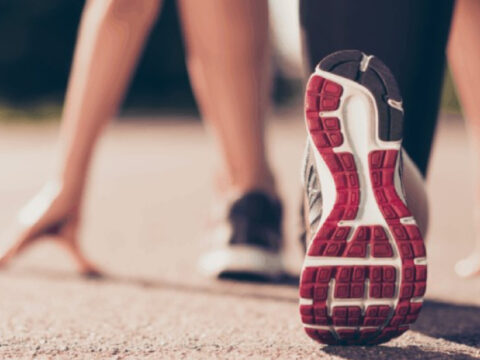 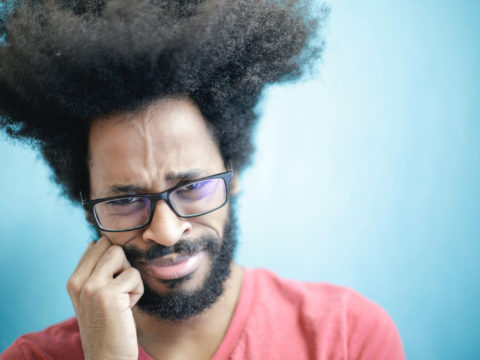 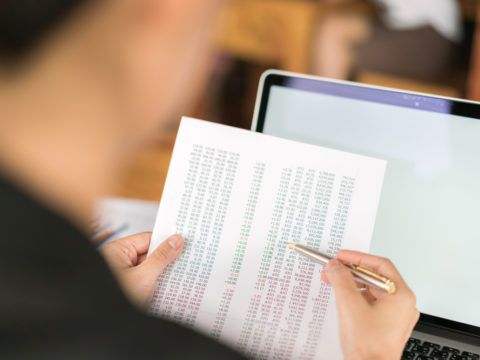 The Three Common Mistakes Made in Survey Stories 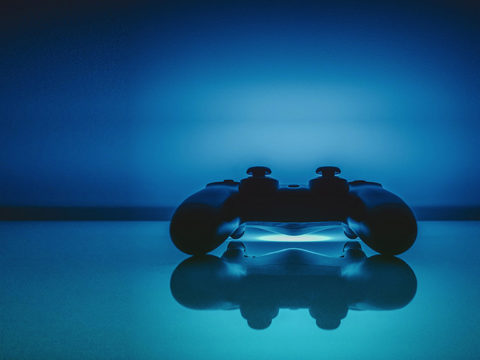